Since opening its doors in Reston in the Spring of 2017, Crafthouse has made a name for itself when it comes to beer. It has more than 50 craft beers on tap and more than 250 craft beers and ciders in bottles and cans, with a special emphasis on Virginia-produced beers as well as local spirits and wines. When it comes to food, Yelpers rave about the large Bavarian pretzel, the nachos, and the wide range of grilled cheese options — there are six, to be exact, from caprese grilled cheese with mozzarella, tomato and balsamic glaze to chicken pesto.

Keep an eye on Crafthouse’s daily specials, which include a $5 burger Monday, taco Tuesday and whiskey Wednesday, as well as the weekly entertainment schedule. Tuesday is trivia night from 8 to 10 p.m., followed by karaoke night on Wednesday from 8 to 11 p.m. Live bands take the stage at 10 p.m. every Friday and Saturday. Crafthouse also hosts occasional tap takeovers, which feature expanded options from certain breweries. 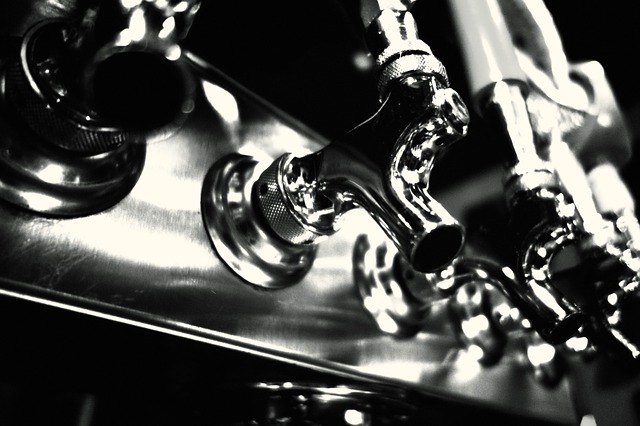